For my first installment of “A Closer Look,” I’m excited to write about the FX series, Justified. 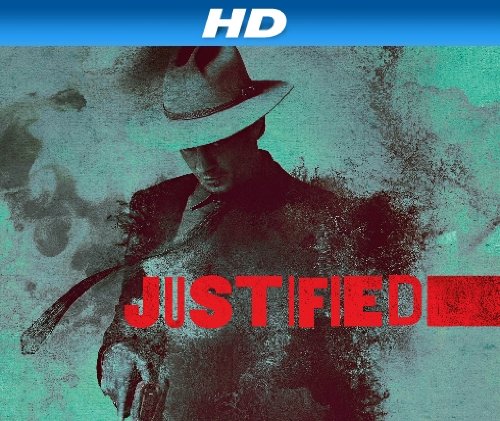