Today I have a review of To Know as We Are Known: A Spirituality of Education by Parker Palmer, a book exploring how a teacher might understand him or herself better in order to understand his or her students better and thus more greatly impact his or her students’ education. You can also read, rate, and comment on my review at Amazon.

This is the first book I’ve read by Parker Palmer although I’ve read essays, chapter excerpts, and several authors who cite him several times over the years. I was excited to have a full work by Mr. Palmer to take in and I found it exceptional even if I perhaps found myself perplexed from time to time (I’m sure Mr. Palmer would say that’s a good thing).
Immediately, Mr. Palmer presents a central metaphor of learning to do life “whole” by opening both the mind’s eye which sees “a world of fact and reason” and the eye of the heart to see “a world warmed and transformed by the power of love.” (Intro) A teacher, then, uses both

Read moreA Closer Look #12 To Know as We Are Known

Today I have a review of Greenhouses of Hope: Congregations Growing Young Leaders Who Will Change the World edited by Dori Grinenko Baker, a collection of essays depicting various special – and powerful – ministries in congregations that might give one hope in up-and-coming young leadership. You can also read, rate, and comment on my review at Amazon. 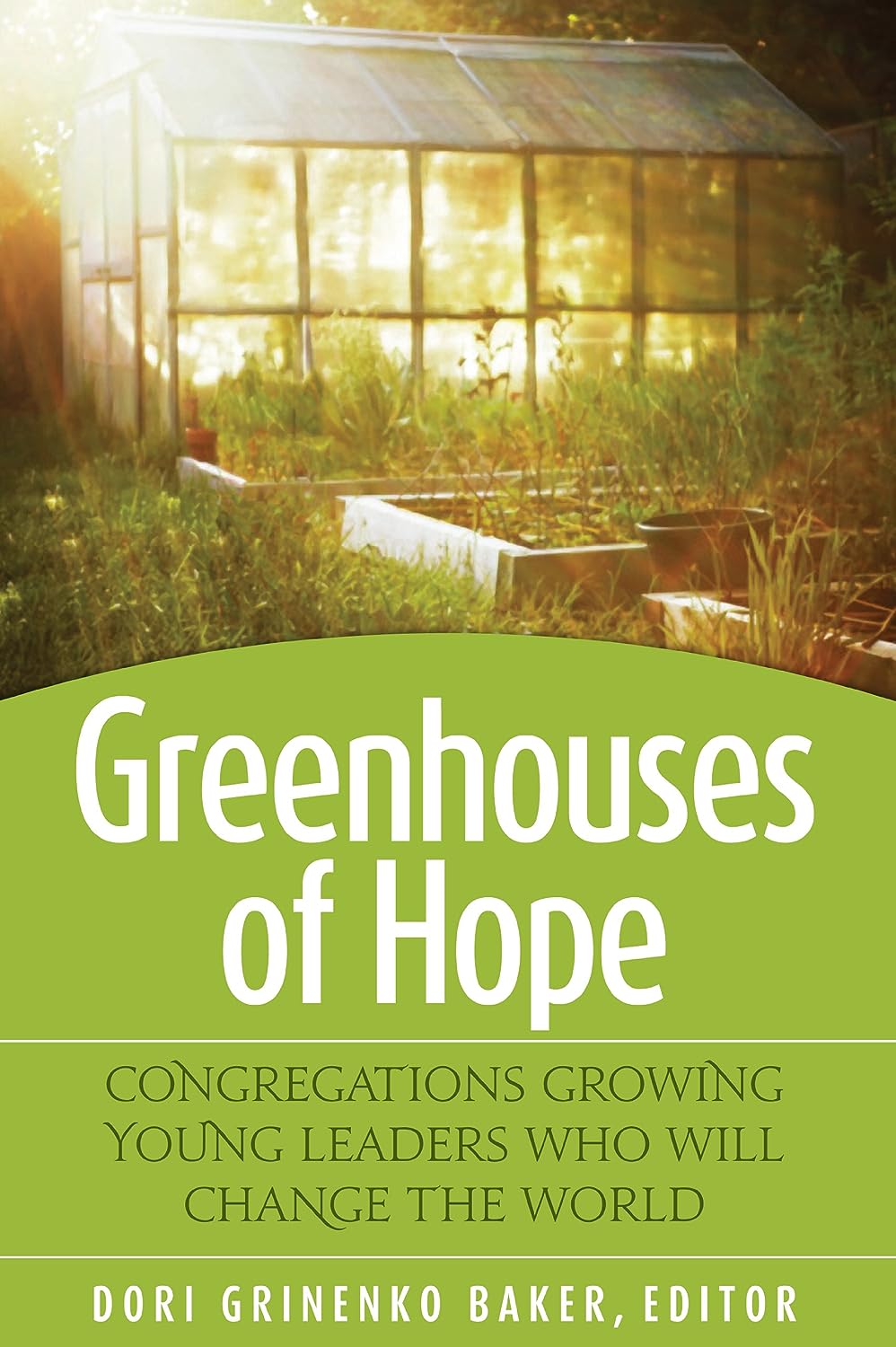 Dori Grinenko Baker has cobbled together a selection of essays on Christian congregations that have freed themselves “to experiment with both newly imagined and time-honored ways of following the path of Jesus,” a phenomenon she gives the name “Greenhouses of Hope. (2) Thus, each chapter is an essay from someone in each congregation’s community who can write from such an experience and offer insight into how their context came about, what has worked, what hasn’t worked, and how others might be inspired to try something similar. In a way, it’s a collection of examples of ways to do meaningful ministry, as if each writer offers, “This worked for us and there might be inspiration here for you” and invites the reader to come and see.
The faith communities explored here are all very different than the traditional-style Christian congregations I grew up in and readers must be open to

Today I have a review of Opening the Book of Faith: Lutheran Insights for Bible Study by Diane L. Jacobson, Stanley N. Olson, and Mark Allen Powell, a book with Lutheran roots and ecumenical appeal on how to approach (and teach how to approach) reading and interpreting Scripture in a healthy way. You can also read, rate, and comment on my review at Amazon.

This is a must-have book for anyone who finds themselves doing more on-the-job training than they would like in their ministry. It’s short, it’s accessibly written, and its ideas are sound and helpful. “Opening the Book of Faith: Lutheran Insights for Bible Study” is the sort of pocket guide I wish I’d had during my first year in youth ministry – and I’m not even Lutheran!
There are excellent examples of the balance of

For a third piece of context, this specifically for this article, I am a man who grew up playing video games and who continues to play video games.
With that set-up, here’s the video: “Damsel in Distress: Part 1 – Tropes vs. Women in Video Games” by Anita Sarkeesian
[youtube http://www.youtube.com/watch?v=X6p5AZp7r_Q?rel=0&w=560&h=315]
Amazing, isn’t it?
Ms. Sarkeesian has data on her side. The proof is in the pixels and she uses several tactics to her advantage: explaining the stories behind game development, historical evidence, and the echo effect: lining up example after example side by side to emphasize the wider-reaching ramifications of the issue.
As an adult male who has literally played video games for thirty years

Today I have a review of A Field Guide to Contemporary Worship: How to Begin and Lead Band-Based Worship by Andrew Boesnecker and James Graeser, a hand book I found having a few gems but overall disappointing as it extensively covers the “how” of contemporary worship but lends cursory attention to the “why.” You can also read, rate, and comment on a truncated version of my review at Amazon. 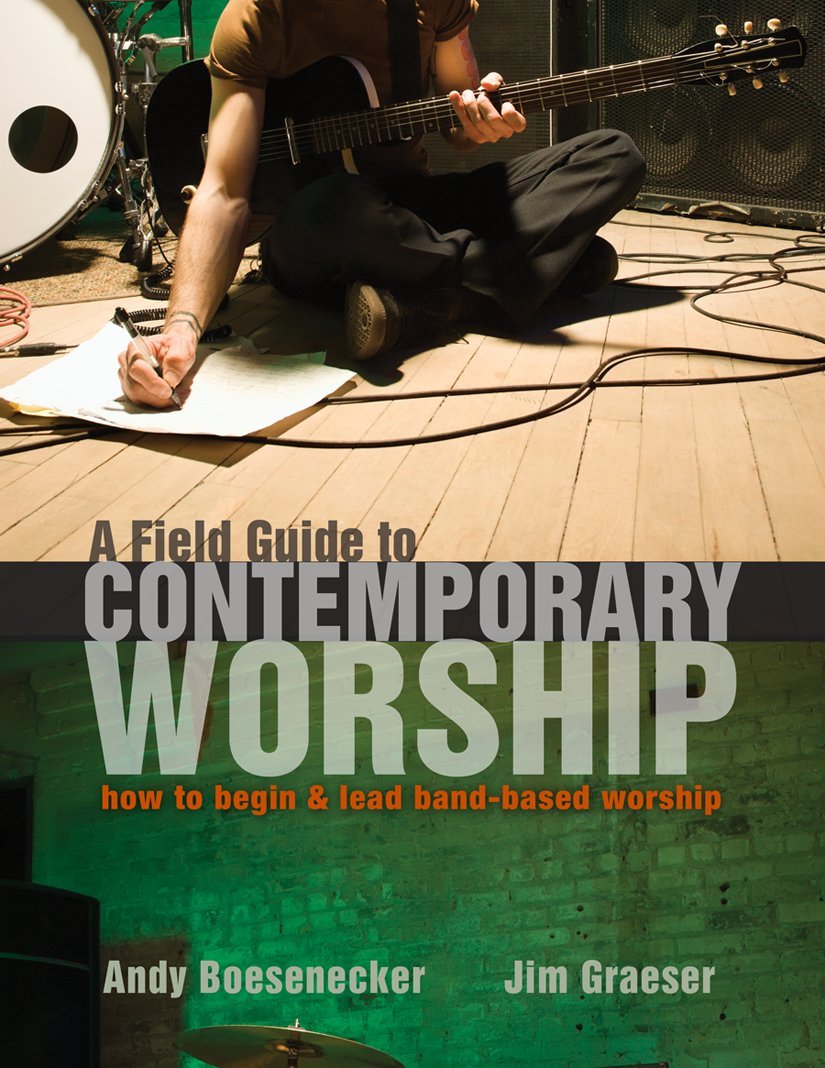 Worship leaders Andy Boesenecker and Pastor Jim Graeser offer thought and advice on creating and implementing band-based worship for congregations looking to add a “contemporary” flare to their worship offerings. While there are gems of thought throughout the handbook, as one whose history is grounded in traditional worship and trying to learn more about the “why” behind contemporary worship, I was disappointed to find this book is more weighted on the “how to” side of the scale. I found my hermeneutic of suspicion overwhelming my attempt at offering the handbook it a hermeneutic of generosity. Still, I offer below a sampling of what I found helpful in the handbook before I explore anything which was frustrating.
Boesenecker and Graeser open by creating context for contemporary worship, rightly pointing out the term “contemporary worship” means many things to many people.[1] They posit that as American culture segues from an auditory appetite to one which is satiated visually, so too must the church acknowledge and embrace 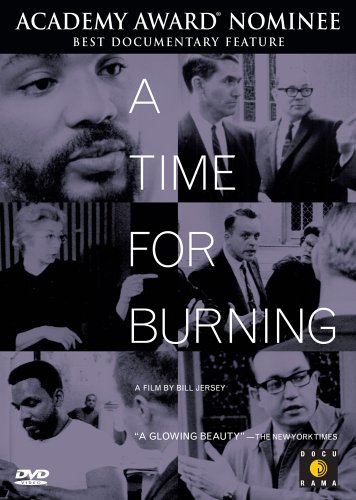 Today I have a review of A Primer in Biblical Greek, by Professor N. Clayton Croy. You can also read, rate, and comment on my review at Amazon. Prof. Croy personally responded to my Amazon review, too, so take at its comments! This was our main textbook for a Biblical Greek summer intensive course in … Read more A Closer Look #6 A Primer of Biblical Greek

Today I have a review of Teaching as a Sacramental Act by Mary Elizabeth Mullino Moore, a professor-turned-dean and ordained deacon in the United Methodist Church. I found a lot of inspiration on Moore’s book and hope you’ll give it a closer look. You can also read, rate, and comment on my review at Amazon. 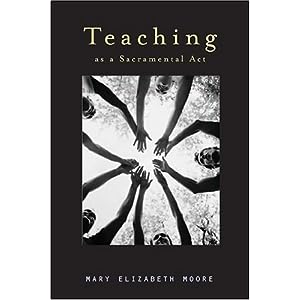 We collect wisdom and this is a wisdom book. Teaching is quickly described as something which is not “about,” “for,” or “by way of” the sacraments but can be approached in such a way that it is a holy experience, it becomes sacramental (5). In this way, one can set aside the frenetic energy sometimes needed to teach and take time and energy to focus on the art of teaching as a blessing. Professor Moore collects the wisdom of inspirational Christian and spiritual leaders who, coming from different contexts across time and space, have all influenced her theology of teaching. Perhaps it’s because I’ve already drank from the well of so many whom she affords attention that the wisdom seemed to run so deep (Maya Angelou, Rita Nakashima Brock, Walter Brueggemann, Martin Luther King,

My first month writing for this new blog has been wonderful. You’ve got to love it when you learn something from what works, what doesn’t, and can still walk away feeling good about it. Here are some of my observations as I take a closer look at the first month of creating The Life Mosaic. Consider this a “journal” entry (or as Lisa Simpson would write, “Dear Log…”).
1. I’ve loved dusting off my writing chops.
Really, I don’t do all that much writing these days that isn’t for work or academic purposes. To write with passion on a project that’s all my own, something I want to share with other people without expectations on them or me, that’s been something absent for too long. Now that I gave it space for a month, it’s a lovely feeling having it back. It’s an old friend who’s familiar and fresh at the same time. I’m trying not to be too hard on myself or cringe about what I put out there. When I succeed, the writing goes better. The writing is fun.
2. Embracing the mosaic means openness and boundaries.
Many blogs are laser-focused and really, that’s the way to go. For my purposes, though, I’ve simply got too many ideas in too many areas of life buzzing around my head. I’d have to set up nearly a dozen blogs if I wanted to

Read moreA Closer Look #4 Looking Back on the First Month of The Life Mosaic.

Today I have a review of When God Comes Down: An Advent Study for Adults, an excellent and accessible advent study by Rev. James Harnish below. You can also read, rate, and comment on my review at Amazon. I considered several Advent studies this fall and the excellent price, an expanded book preview at Google … Read more A Closer Look #2 When God Comes Down